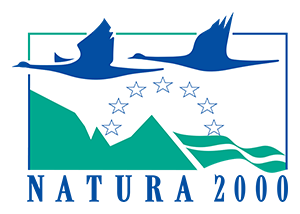 The NATURA 2000 network is regarded as the cornerstone of EU nature and biodiversity policy. The EU biodiversity strategy sets two main targets for 2020: namely to halt and reverse the biodiversity loss within the territories of EU member states. The principal statutory tools supporting these targets are the Council Directives 92/43/EEC and 2009/147/EC. A keystone outcome of the Council Directives 92/43/EEC and 2009/147/EC, commonly called the “Habitats” and “Birds” directives has been the designation and management of the NATURA 2000 sites network aiming to the development of best practices for the maintenance and restoration of their biodiversity.

It is only in the late nineties that EC‘s Habitats Directive 92/43 -transposed into Greek law as late as 1998- provided a strong base for the species‘environmental protection. Since Article 3 of Law 1335/1983 (Governmental Gazette 32/Α΄/14-03-1983) was published, Greece is obliged to take the necessary measures to implement the national policy of conservation of wild flora and fauna and their natural habitats, with particular attention to species that are threatened with extinction or at risk. This applies especially to endemic species and endangered habitats in accordance with the provisions of the Bern Convention.

The Project is implemented in 22 Natura 2000 sites in Greece and Cyprus. 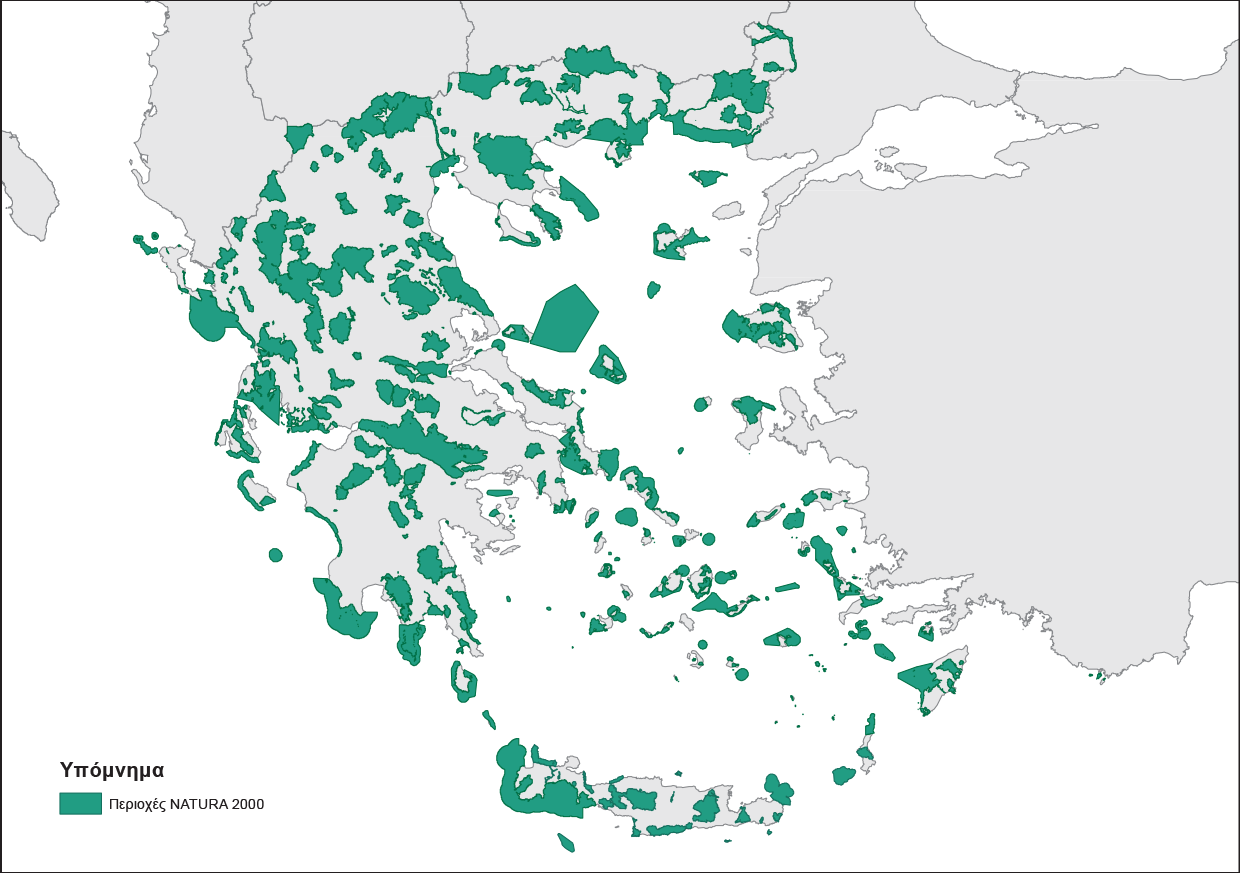 More info for the Natura 2000 Network: https://ec.europa.eu/environment/nature/natura2000/index_en.htm & https://geodata.gov.gr/en/dataset/to-diktuo-natura-2000-kai-prostateuomenes-periokhes (in Greece)