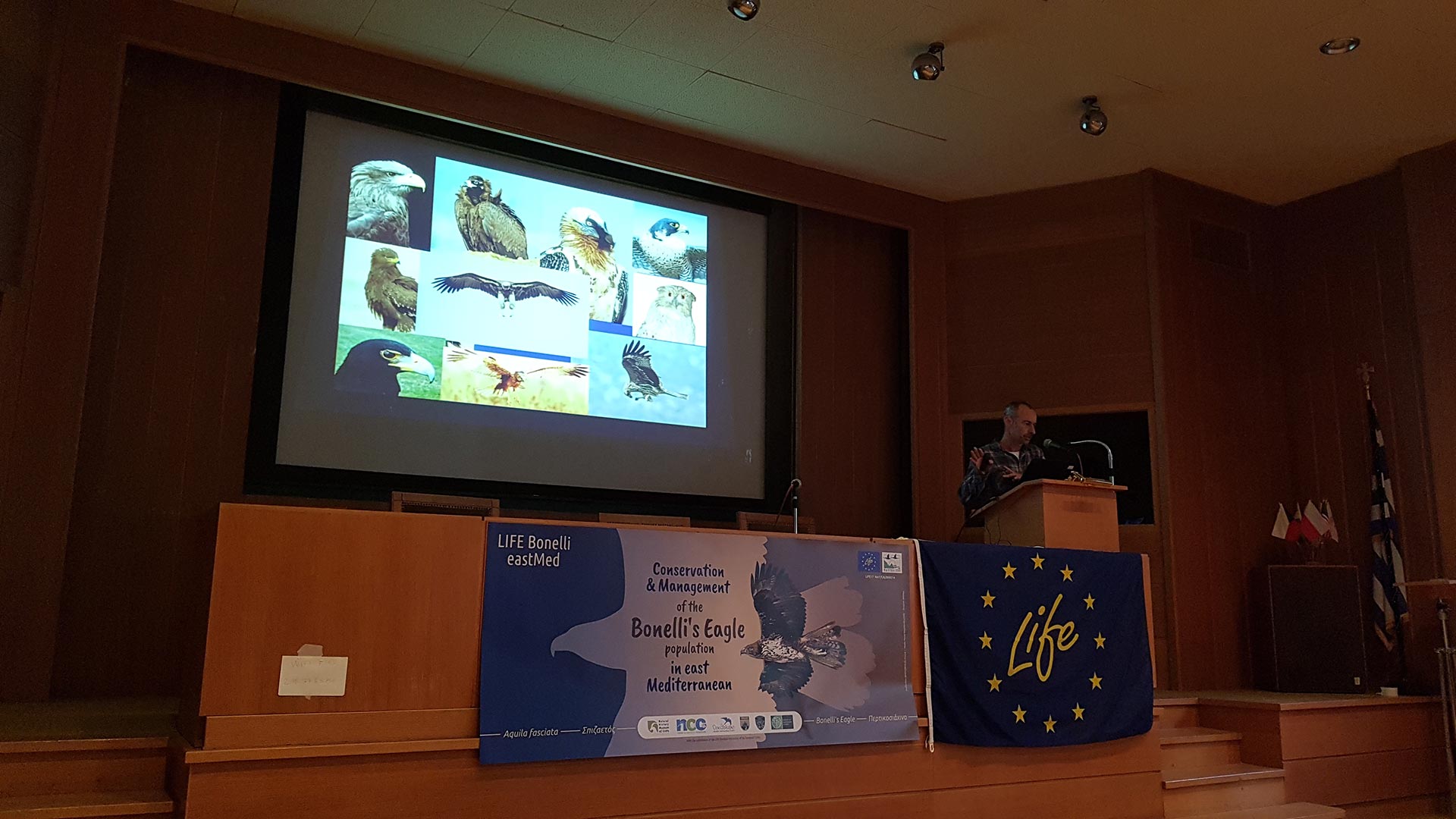 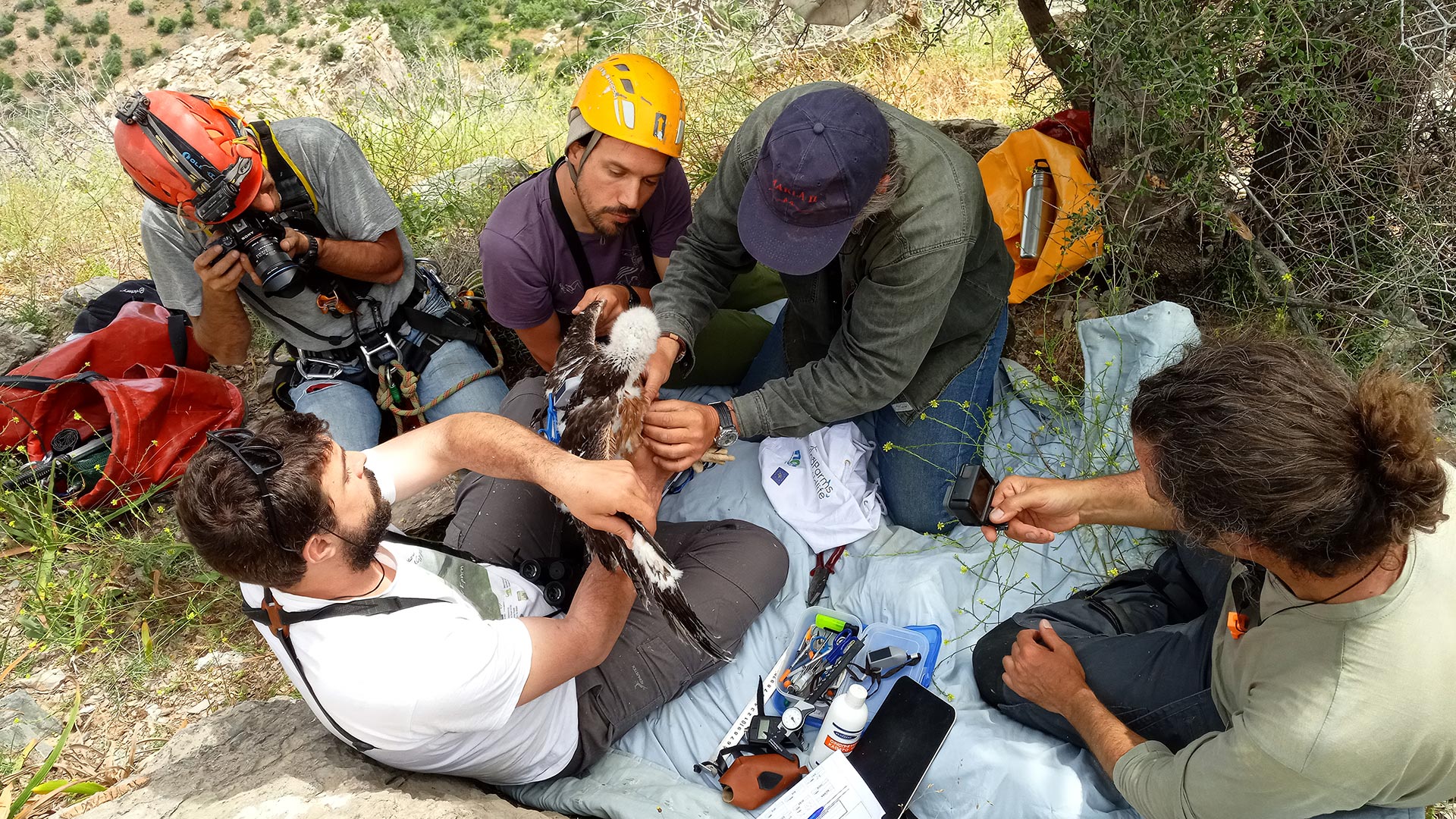 Preparatory actions include seminars in order to ensure project partnership members’ upskilling, in a) species monitoring methodology b) implementation of management and conservation actions and c) involvement of stakeholders. They also foresee the preparation of the relevant Operational Plans that will be used in a) species monitoring in the breeding and dispersal areas, b) monitoring of threats for the species, as well as the production of a Replicability and Transferability Plan.

More in detail, the preparatory actions that are going to be implemented are:

Actions for the reduction of disturbance

In order to ensure the reduction of human-induced disturbance at the Bonelli’s Eagle breeding sites, the project has planned the implementation of the following actions:

These actions will include:

In order to achieve the reduction of mortality for Bonelli’s Eagles’ in both breeding and dispersal areas, the following actions are going to be implemented:

EMBONet will include stakeholders, competent authorities and NGOs of the 2 project countries and the wider region, divided into three sub-groups according to separate thematics (monitoring, management, mitigation & policy). It is a modern multi-purpose species conservation action involving participatory hands on capacity building, training and coordination of conservation intervention activity, expected to have multiple positive effects for the species conservation throughout then region.

Monitoring of the impact of the project actions

The action includes the monitoring activities for estimating the project’s impact on the Bonelli’s eagle and the threats it faces, LIFE project performance indicators, as well as, to determine replicability and transferability of the project’s know-how, methods.

Public awareness and dissemination of results

The action will focus to all target groups identified by the project. The main goal of the campaign will be to increase the popularity of the Bonelli’s eagle (BE), the awareness of the threats it faces, to communicate to the public the importance of the Natura 2000 Network for wildlife and its ecosystem services. Namely the actions will include:

The Action includes activities on the management of the working team, the monitoring of the project’s progress and the production of the After-LIFE conservation and communication plans. 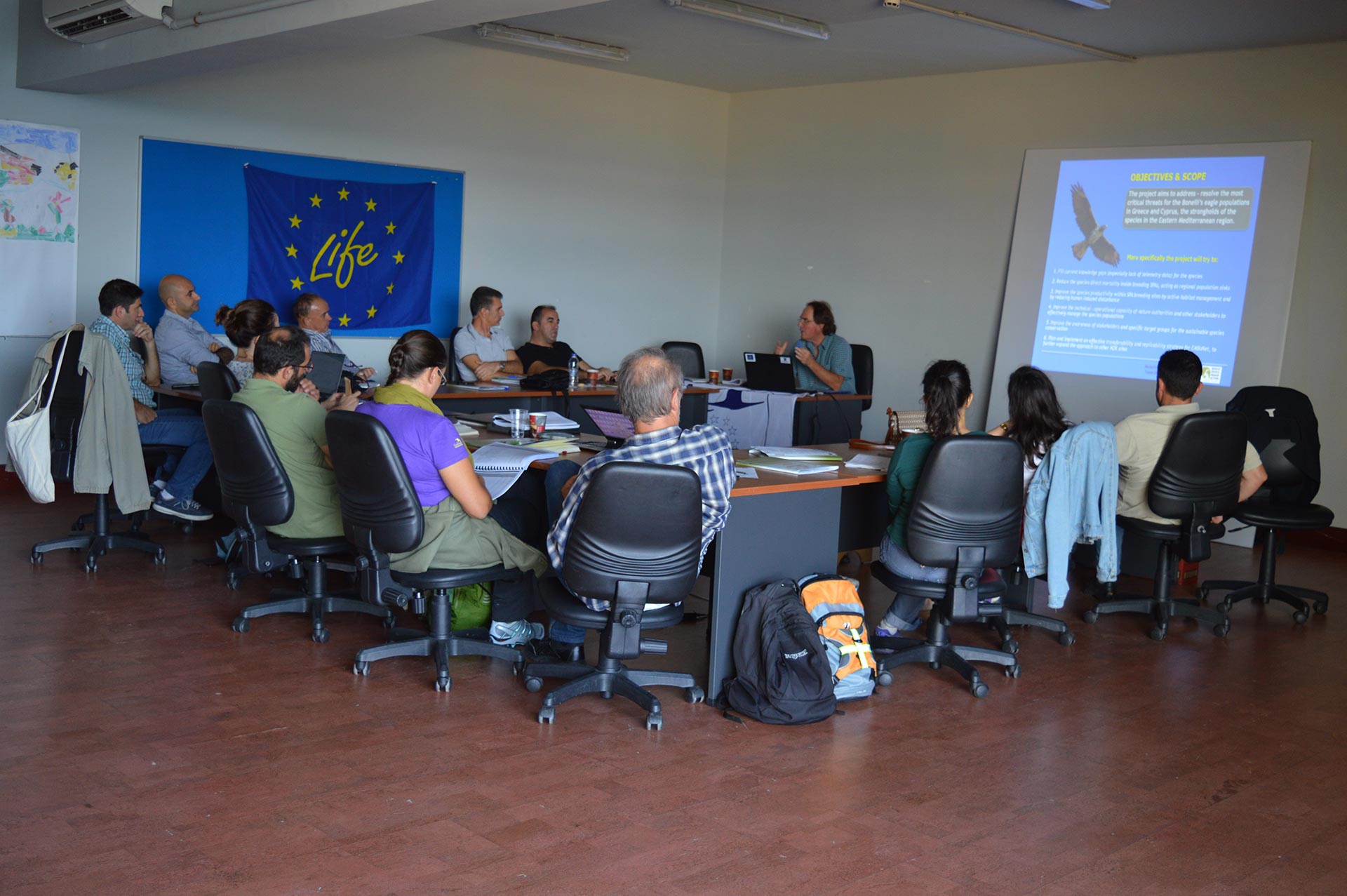