Networking with “LIFE with VULTURES” Project

On Wednesday, June 24th 2020, teleconference was held between LIFE Bonelli eastMed Project and LIFE with VULTURES Project (LIFE18 NAT / CY / 001018). During the meeting, which took place online due to the COVID-19 safety measures, beneficiaries of the two projects from the Natural History Museum of Crete (NHMC), BirdLife Cyprus and the Game & Fauna Service of Cyprus presented the common conservation actions for the two Projects. 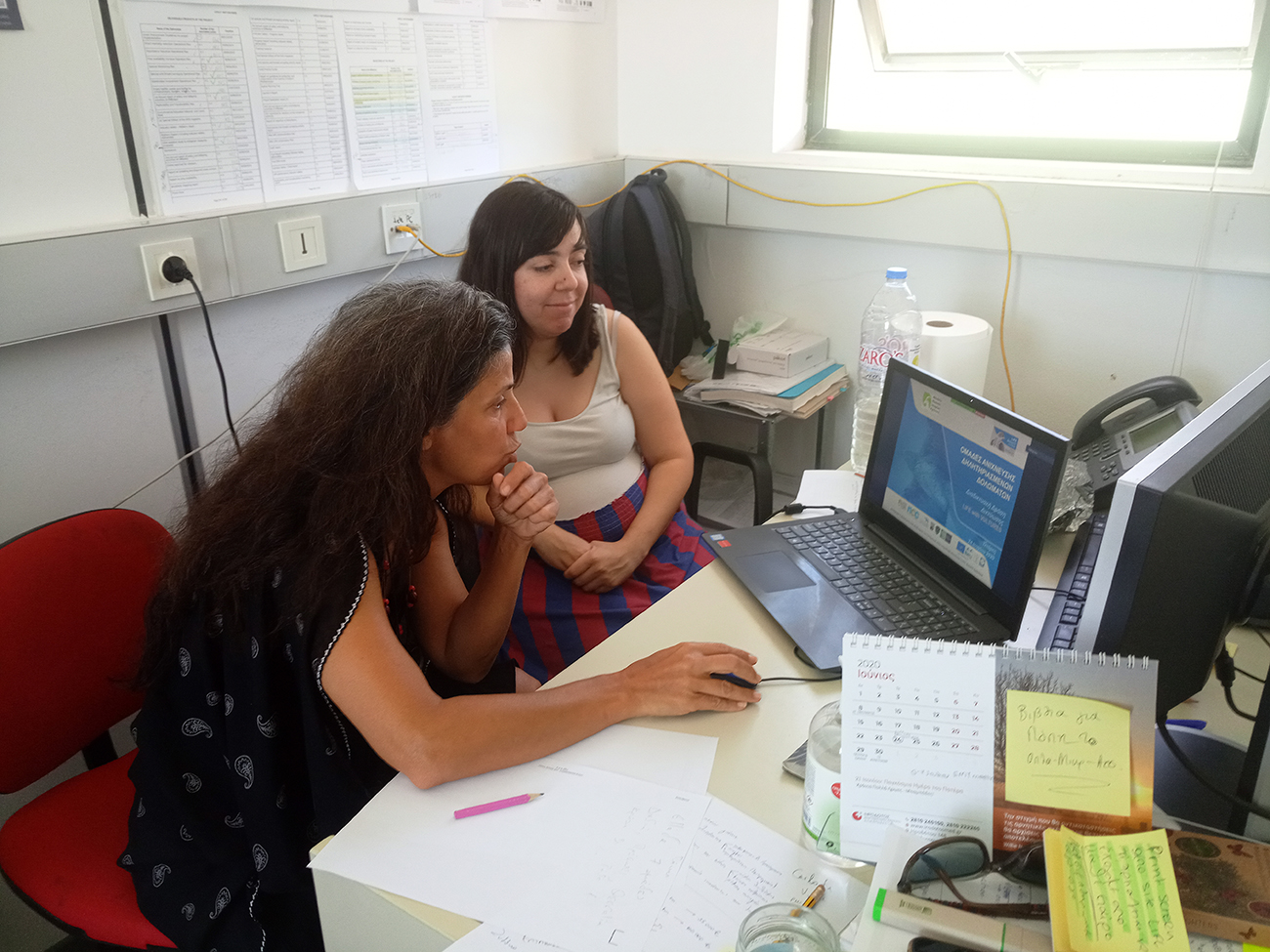 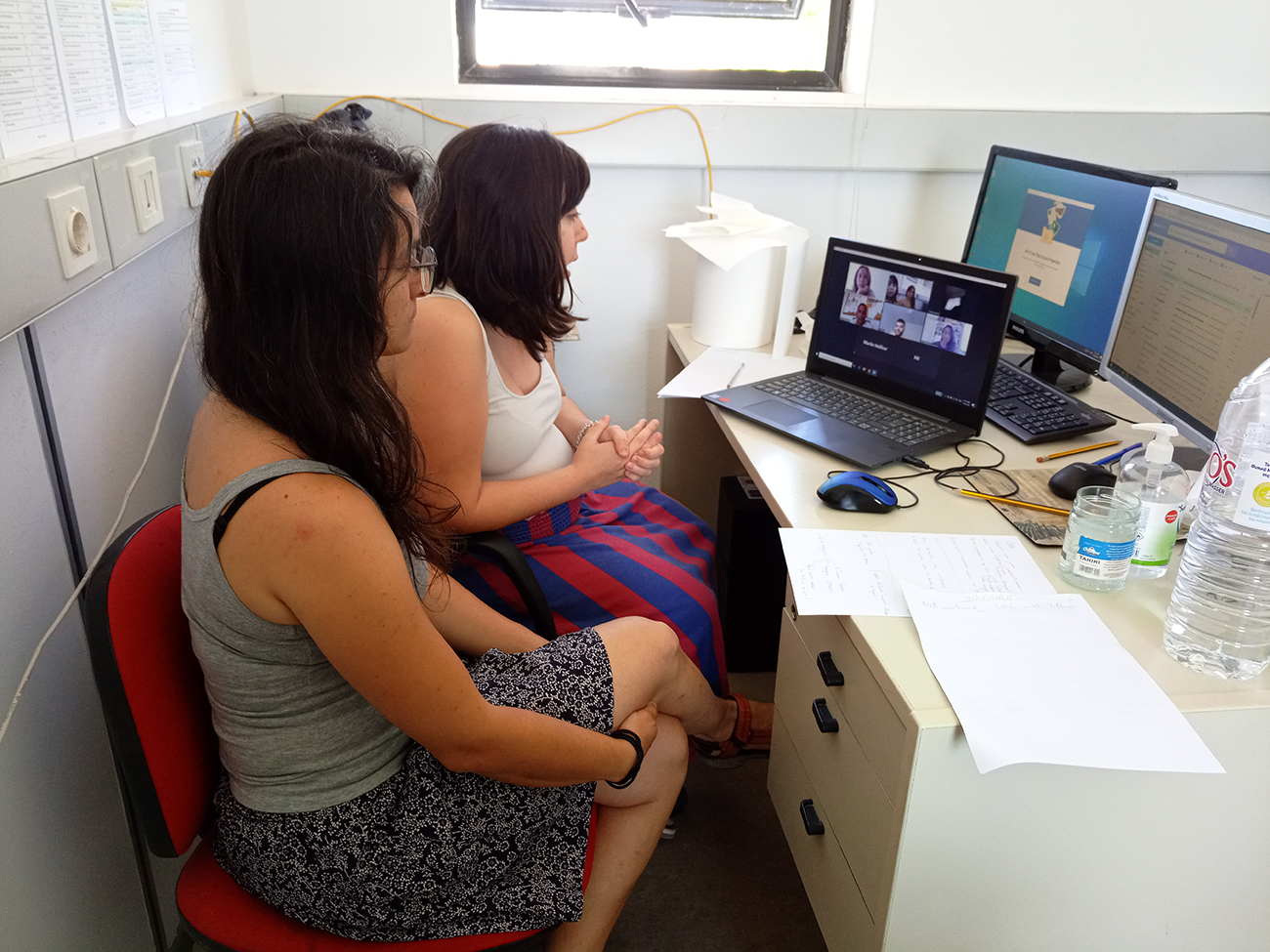 The first conservation action concerns the marking and insulation of power lines and pylons, aiming to reduce bird collisions, with an emphasis on the Bonelli’s Eagle and vultures for LIFE Bonelli eastMed Project and LIFE with VULTURES Project respectively. The beneficiaries of the LIFE Bonelli eastMed Project presented their progress so far regarding the approach of the competent authority for aerial power cables in Greece, the results of the cable registering and the possible types of diverters to be used. The partners of LIFE with VULTURES Project presented data from previous projects where diverters were used and possible problems that may arise from damage to them.

The second joint action concerns the creation of Antipoison Dog Units, aiming to reduce the poisoning cases, not only of birds but also of the wildlife in general, in Greece and Cyprus. Under the LIFE Bonelli eastMed Project, two Antipoison Dog Units are already operating in Crete and Rhodes, with Federal Gamekeepers of the 1st Hunting Federation of Crete and Dodecanese as handlers, while another specially trained dog is expected to be purchased in April 2021. The LIFE with VULTURES Project has started the process of purchasing two sniffer dogs for poison baits, expected to operate in Cyprus from autumn 2021, with handlers from the Game & Fauna Service of Cyprus.

The two Projects will be in constant communication for the exchange of views and knowledge, and for the clarification of possible questions from both sides.